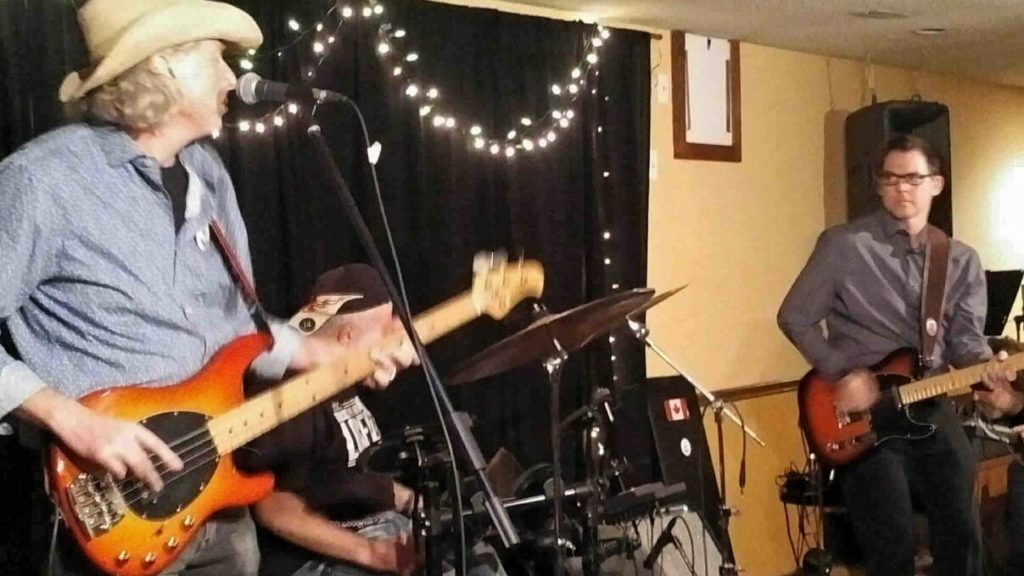 On December 9, 2017, in front of a lively  crowd, The Band of Waves did a show at the London Music Club, featuring the words and music of Charles Zurbrigg. Over the course of 3 sets The Band of Waves performed new material for the first time in front of a live audience. The show was recorded and will be released as a live album, featuring some of the bands hits including Breaking it Down, Sweet Calypso and Art is For the People, along with the new material.

The show was opened by Deep Soul, playing original music with a heartfelt folk, country vibe.

After the show Charles commented “It was a great feeling to play in front of such an enthusiastic crowd, with many familiar faces. We love nothing more than to bring the art to the people. A special thanks to our sound man and recording engineer, John Gardi, for caputring the magic of the evening and we look forward to releasing the live tracks from tonight. I also want to quickly thanks all the people, like Andy Carberry, who made the show come together. ”

Thanks to everyone that came out on a cold winter night to enjoy a great evening of music. Stay tuned for more information on the release of the live album and future shows.