The Band of Waves…

The Band of Waves is the band of London, Ontario artist ACZCA (C.A. Zurbrigg).

Charles is a singer, songwriter, composer, bass guitar player, visual artist, and activist.  His love of the natural environment and other social issues is evident throughout his works.

He is also influenced by the music of The Kinks, The Grateful Dead, The Jefferson Airplane, The Buffalo Springfield, The Byrds, The Band, The Cream, The Pink Floyd, The Who, Santana, The Jimi Hendrix Experience and Booker T & the M.G.’s.

The Band of Waves are a psychedelic rock band that play primarily the original music of London Ontario singer/sonwriter C.A. Zurbrigg. Formed in 2015, the core band members are made up of Charles Zurbrigg on bass and lead vocals,  Geo~K on guitar, and “Uncle” Freddy on drums 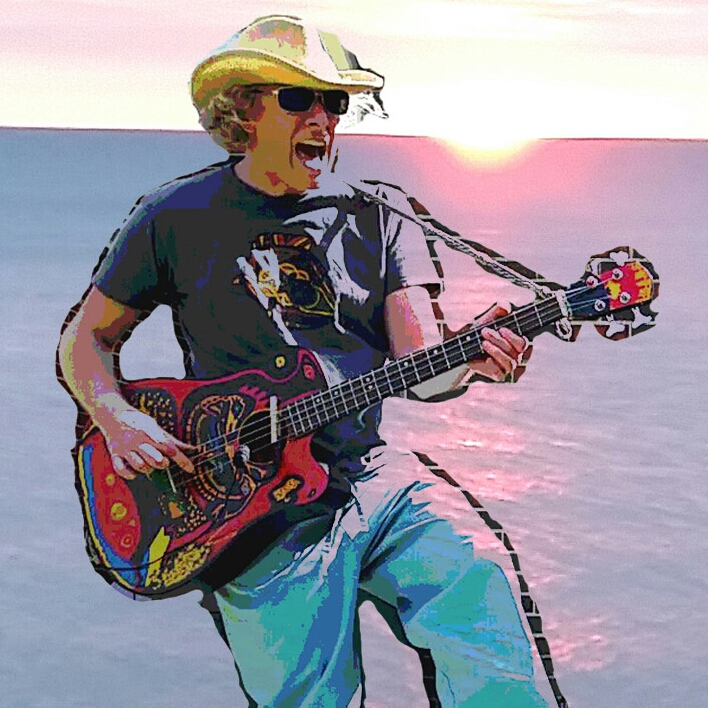 Charles (Chuck) Zurbrigg is the songwriter of the band.  He is guided by a deep commitment and connection with mother nature.  Charles has also created the visual art pieces featured within this website. 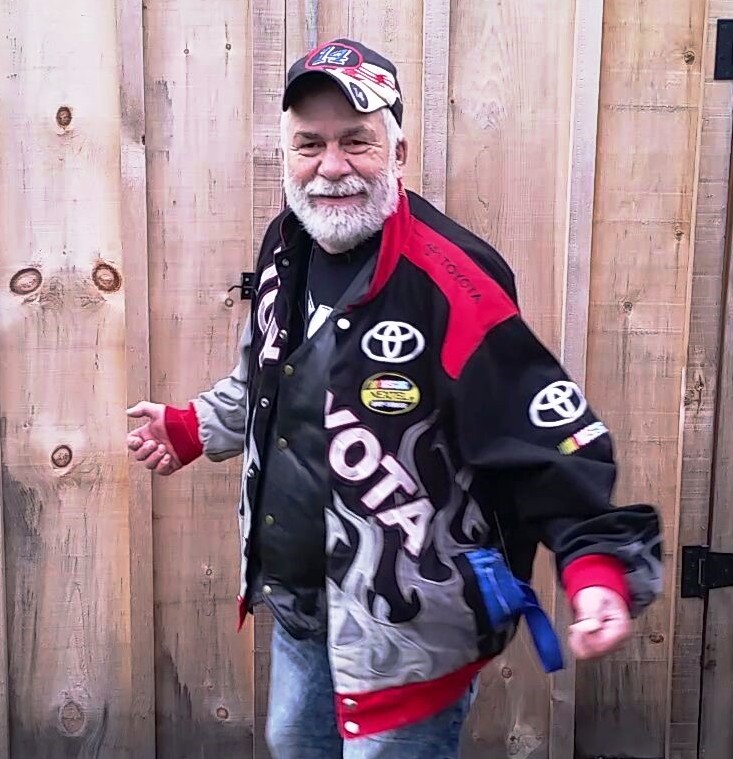 Uncle Freddy has a passion for music and people.   Uncle Freddy has been jamming with his nephew Charles for many years and provides the jungle groove for The Band of Waves. 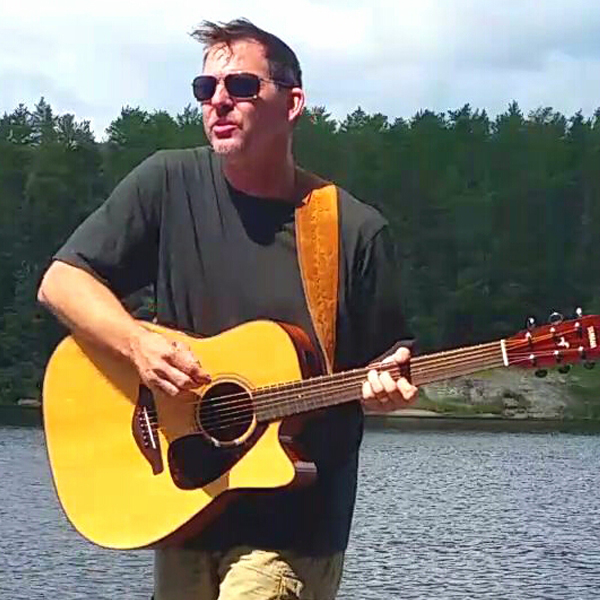 Geo~K brings a funkified rhythm sensibility to the music and is inspired by the rock and roll produced in the 1970’s. Geo~K both designed the website and has contributed the photography appearing here.